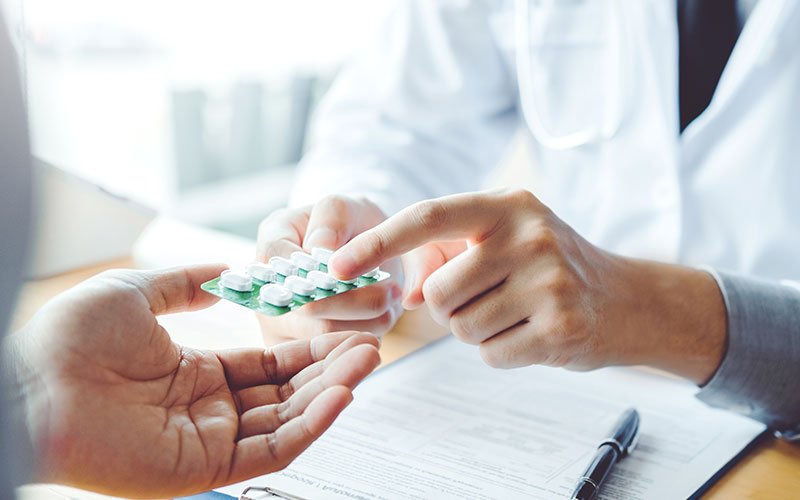 We hear the term opioid a lot these days, so much so that the word’s origin is rarely mentioned. Opiates, like heroin, morphine and codeine, are naturally made from the opium found in poppy plants. Opioids, on the other hand, include opiates and synthetic drugs like oxycontin and fentanyl that are designed to mimic the effects of opiates.

MAT (medication-assisted treatment) is the scientifically proven use of prescription medicines to treat addiction to opioids and alcohol. The medications used in MAT normalize brain chemistry, block the euphoric effects of alcohol and opioids, and relieve physical cravings without the negative effects of the addictive drugs.

How Did the Opioid Epidemic Begin?

Opioid Use Disorder has its roots as far back as the 1800s when opiates were used to treat injured soldiers during the Civil War. The use of opiates spread quickly to the general population mostly as a valid medical treatment, but the addictive nature of the drugs did not go unnoticed. Opiate use and addiction continued to flourish through the turn of the century and beyond.

In the 1950s and 1960s, the New York Academy of Medicine took the first step in controlling opiate addiction by recommending clinics be established to dispense the drugs in a controlled manner to patients addicted to illicit opiates like heroin. In 1956, the American Medical Association launched research on the feasibility of officially dispensing opioids in an opioid treatment program

For so-called maintenance therapy, methadone was the favored prescribed drug. In the mid-sixties, there was no ability to measure blood levels of addictive opiates before or during treatment. Through research, it was found that patients’ social functioning improved with time in treatment. In successful cases, methadone maintenance led to elimination of illicit opioid use and better outcomes in employment, school attendance, and home life

Research for better medicines to fight opioid addiction continued until the early 1980s when the National Institute on Drug Abuse (NIDA) completed testing of naltrexone to treat opioid addiction. Naltrexone appeared to be most useful for highly motivated patients who had completed detox. But naltrexone was not perfect in that it required consistent use, and skipping even one dose allowed cravings for stronger drugs and withdrawal symptoms to resume.

The current opioid epidemic, where drugs like fentanyl and oxycontin lead to lethal overdoses daily, began in the 1990s when prescription painkillers became readily available. The epidemic then progressed to a rise in heroin and fentanyl use that began about ten years ago and continues today.

In 1997, a National Institutes of Health (NIH) panel called for reform in the regulation of drugs used to treat addiction. This expansive move led to the research and development of the modern medications used in MAT today, like suboxone, sublocade, and vivitrol.

If you’re seeking recovery from addiction to opioids or alcohol but don’t have the time or money for traditional drug or alcohol rehab, consider medication-assisted treatment. For more information about our MAT program, call one of our compassionate advisors: (888) 660-6470. Or email us at info@matcareclinics.com.

Get Social With Us 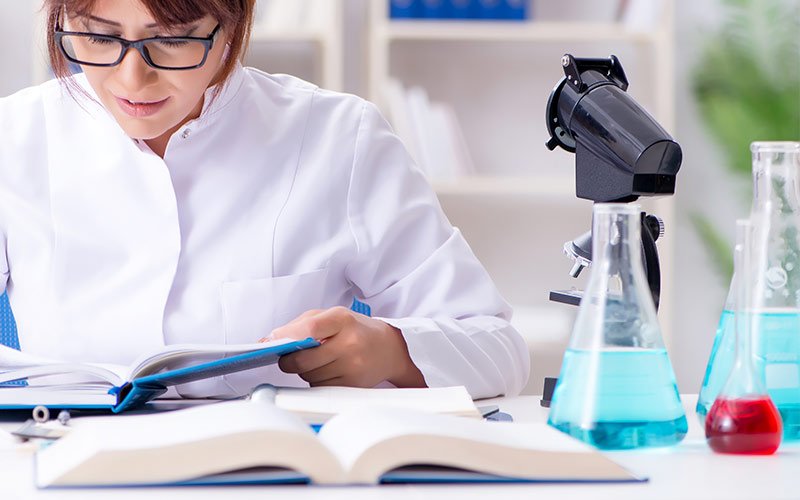 The Science Behind MAT (Medication-Assisted Treatment)

Myths and Facts about Suboxone in Medication-Assisted Treatment